We offer full-service concrete cutting from start to finish. Always on the cutting edge, our services make it easy for our customers to come to one place for all of their project needs. Cobra is your Chicagoland concrete contractor.

OFFERING THE FULL LINE OF SERVICES

The third largest metropolitan area in the United States, Chicagoland includes the city of Chicago and its surrounding suburbs. The metropolitan area bustles with nearly 10 million diverse peoples. A thriving economic community, four million Chicagoland employees generate an annual GRP of over $680 billion, many working in major corporate headquarters, including 31 Fortune 500 corporations. In the Central Business District alone, there are 135 hotels and 43,881 hotel rooms for the city’s many visitors – on average, nearly 55 million tourists explore the city every year.

Professional sports camaraderie blazes through the heart of the city, home to the Chicago Cubs, Chicago White Sox, Chicago Bears, Chicago Bulls, Chicago Blackhawks, and the Chicago Fire – names that invigorate sports fans in Chicagoland and beyond.

As the leading provider of concrete sawing and drilling services in Chicagoland, we offer a complete range of services to handle all of your concrete and scanning needs. We are committed to complete client satisfaction and safety, with the track record and reputation to prove it. We strive to cut the industry out of the stone age – one project at a time. Safety, lasting relationship, and innovation define our mission. Our services include sawing & drilling and breaking, removal, & patching with the best technology and a professionally trained team.

Always on the cutting edge, our services make it easy for our customers to come to one place for all of their project needs. We pride ourselves on our commitment to complete client satisfaction and safety, and we have the reputation & track record to prove it. We truly are “Cutting the Industry Out of the Stone Age”.

We offer robotic demolition, skid steer services, and indoor electrical excavation for breaking and removal, along with concrete patching and pour backs, once the excavation has been completed.

Our Scanning Division provides our customers with the latest GPR technology in concrete scanning, locating underground utility and bridge and deck inspection.

We offer 24-hour service and immediate response times to provide our customers the highest level of service.

The Progressive Office: Why the Open-Office Concept is Dying

Not long ago, cubicles were torn down and private offices were abolished to make way for the open-office concept revival – in hopes that a shared space would inspire incredible collaboration and creativity. However, today, the open office is dying. Researchers have begun pushing back against the concept. This pushback may eventually lead to the…
Read More 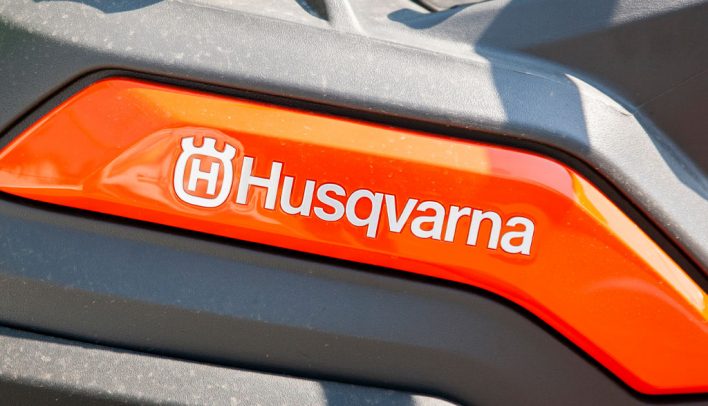 In any industry, staying in control of your fleet is crucial to success. Perhaps an obvious example, the military functions under a tight command to effectively complete missions. Though fundamentally different, the concrete cutting industry requires control as well, especially for large and quickly expanding companies who want to be one step ahead. The Husqvarna…
Read More
View More

END_OF_DOCUMENT_TOKEN_TO_BE_REPLACED

We're here for you.

We want to work for you.